A Rebrand Was Expected, But We Got Meta

Have you heard of Meta? By now, you’ve likely heard the name or seen an article and experienced being just as perplexed as we are. On October 28th, Facebook Founder and CEO, Mark Zuckerberg, announced that Facebook was rebranding to Meta in an effort to broaden their horizons into Experiential Reality (XR) such as AR and VR.

Facebook isn’t dead of course, the social app will keep its name and continue to run alongside apps like Instagram and WhatsApp; these will now fall under the social app branch of the larger company of Meta.

“Why” seems to be one of the main questions everyone is asking. As in, “why did they decide to rebrand?” … “Why now?”

Of course, there have been some great answers that cover rebranding as an effort to divert attention from the irreversible bad image of Facebooks social app and company culture. And Mark Zuckerberg’s position is that the rebrand will move the company into the future of technology, done so to prepare for the inevitable Metaverse.

But our question isn’t why, its…who cares?

When Google renamed itself Alphabet in 2015, they were already well underway in creation outside of their search business and it was easy to see why those working on YouTube should be broken up from those working on their smart home products. With Meta, they’ve rebranded with no other branches to show to the world.

Harvard Business Review remarked that, “Many people refer to a brand as a promise; but a brand must be a promise delivered. With its rebranding effort, Facebook is making promises that it doesn’t seem able to deliver right now.” With nothing else on the horizon, Meta is just Facebook wearing a dollar store Halloween mask (and not just because that’s what the logo looks like).

The Metaverse is just a picture in our minds of what could come some day in technological advancement for the future, but we are not there yet. And if it doesn’t exist yet, why should we care?

Mark Zuckerberg wants us to believe that Meta will shape how the Metaverse is created, but after the issues that Facebook has come under fire for in the last few years, why would we want a new digital world that will likely face similar issues. 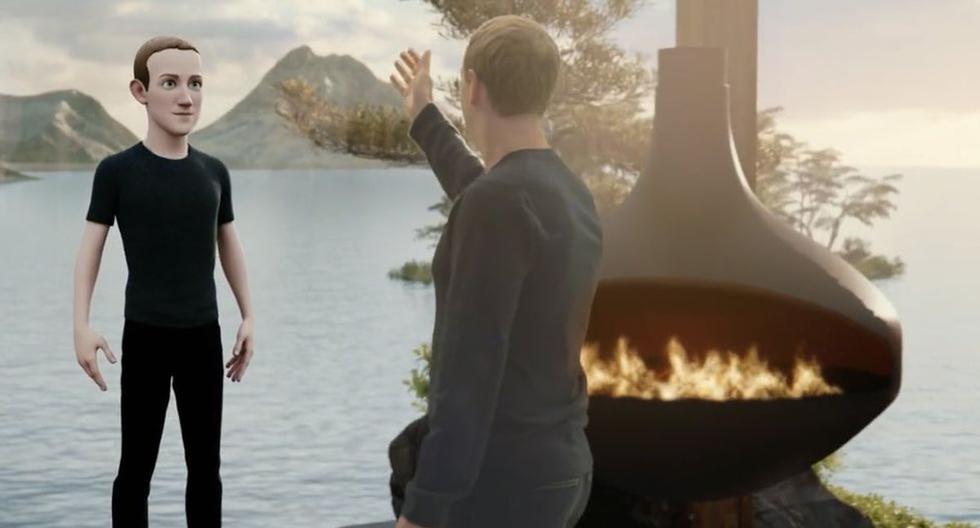 So, does this new rebrand change anything?

The answer to that seems to be no, not right now. And that’s the problem. Facebook has needed to make big strides and changes in the last year to win back consumer interest and trust and this is not it. Public trust actually dropped 5% after the announcement of the name change, showing that consumers were disappointed that the company is choosing to focus on building for a science fiction future instead of fixing the current problems with their company.

But even as the public debates whether Meta was a good decision or a poor one, it's a topic on everyone's mind. Facebook is a company that thrives under the "all press is good press" line and as people debate the rebrand, users flock to their social app. Their mature advertising platform ensures that those who are putting ads on Facebook are seeing results, regardless of whether the platform sentiment is good or... confused.

One day, we may be able to virtually walk through a fake New York, filled with billboards that advertisers are buying through Meta and craft in-depth online experiences – but for now we should just put it to the back of our mind and address our present audiences, focusing on how to delight real-life, real-time customers.