What is 4 Billion Ad Impressions Worth? 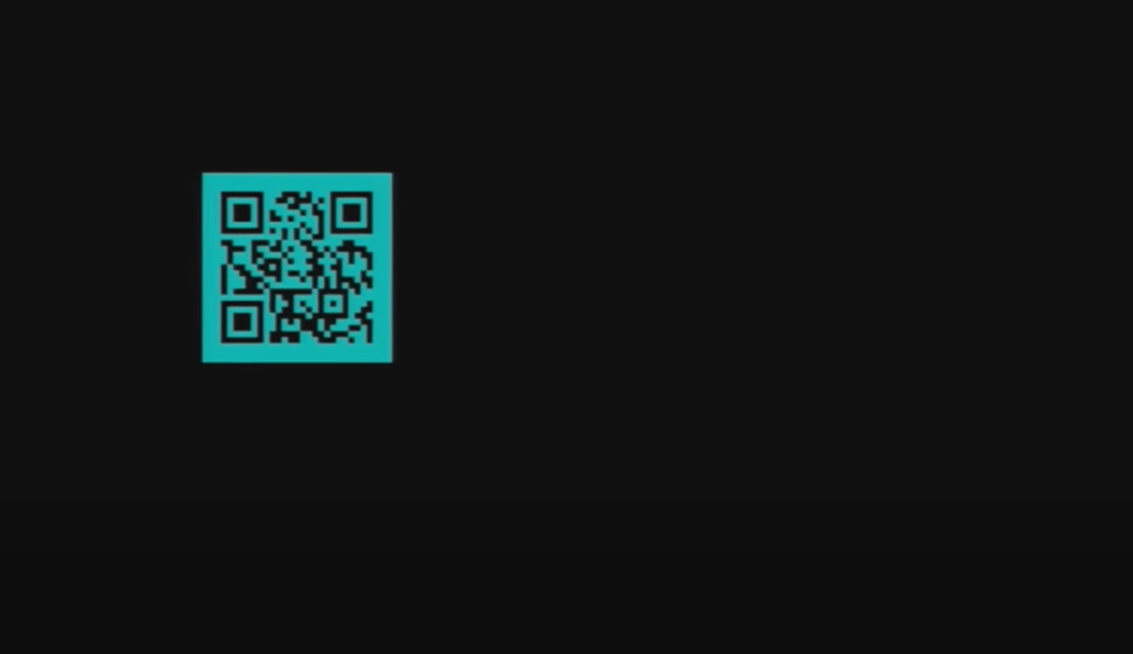 The ad above generated 20M visitors to a website in one minute; let that sink in.

Some more details. We had over 20M hits on our landing page in one minute. That was historic and unprecedented. We also saw engagement that was 6 times higher than our previous benchmarks. We're ready for you at https://t.co/VobV6m9vSo #WAGMI https://t.co/d9A2aAEEaC

We have all heard the notions of multi-million dollar SuperBowl ads, which in the case of Coinbase we understand they invested $14M USD to place.

A huge investment, but let's step back and reflect on the value here. Bear with us as we unpack the mind-boggling numbers behind this.

If we were to say that we generated 20M site visitors via a highly leveraged platform such as Youtube (with an avg. CTR of 0.5%) a dramatic # of impressions would be required.

That number would be in the range of 4 billion ad impressions.

What is 4 Billion Ad Impressions Worth?

We will continue here by leaning on generic industry averages, which we estimate are in the range of $11.80 per thousand impressions (CPM). With some simple math, we begin to uncover the cost to acquire the site traffic should the investment have been made on YouTube.

That traffic cost equates to a $47.2M USD investment. Considering that Coinbase reportedly invested only 30% of that number, we would suggest that this investment paid off in a massive way for them.

Let's agree, they did well.

We may never know the answer to this question, although some back of envelope math on the possible CAC costs they experienced.

Although the site crashed from what we could consider is a self-inflicted DOS attack, we also have to assume that a portion made "converted" before things imploded.

If we assume a 50% success rate, I think we would be making a safe assumption based on the offer from Coinbase. Should those estimates be accurate, they likely saw a 75% ish confirmation email success rate, which is high, although we would consider this to be ultra-high intent in nature.

Things would get tricky for Coinbase beyond this point, as their registration workflow requires payment information. Anyone in the eCommerce space knows that this is the point at which things begin to cauterize. For the purposes of this exercise, let's assume a 10% success rate, pushing some 750K people into a fully converted audience segment.

The offer from Coinbase included $5 in Bitcoin, so Coinbase would incur a $3.75M cost to fulfill the obligation to new customers.

Factoring in the ad placement cost, along with the cost of the Bitcoin, we could estimate that the CAC here would be in the $23 range, which frankly is stellar.

NOTE: We have completely ignored the earned impressions Coinbase has generated from the hundreds, if not thousands, of news articles on this event.

Beyond being ready for a virtual tsunami of website traffic, the biggest takeaway here is that the value associated with the Super Bowl has the potential to be significant.

Also worth noting that the upside on Bitcoin could be significant with this level of engagement. I would have told you things were overhyped, but at last, I'll admit I was wrong.